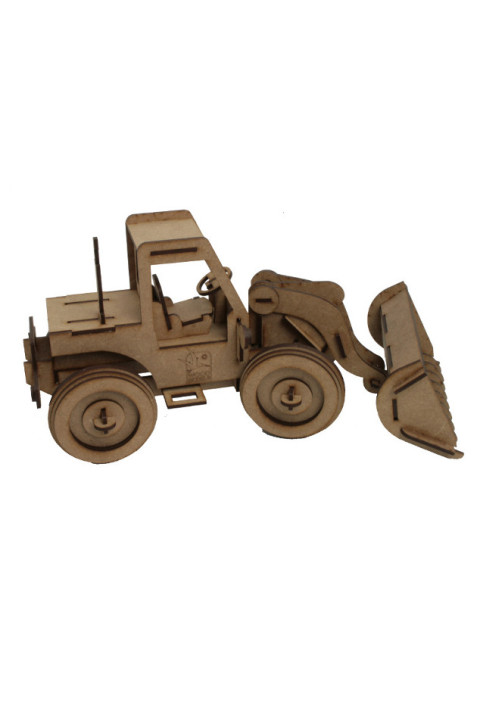 The first type of excavator was developed in the XVIII century and it was known as floating dredger. Although this machine was used in the water, its development meant the beginnings of advanced machinery. 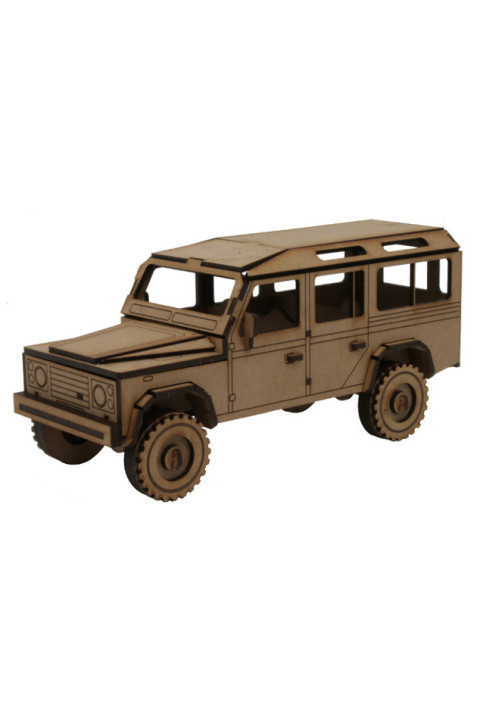 Off-road vehicles are vehicles that are capable of driving on any surface. These vehicles appeared in war times in the beginnings of the XX century. Later on, they were adapted to civil use and they were used to carry out expeditions, to guard protected areas or to move in rough areas. 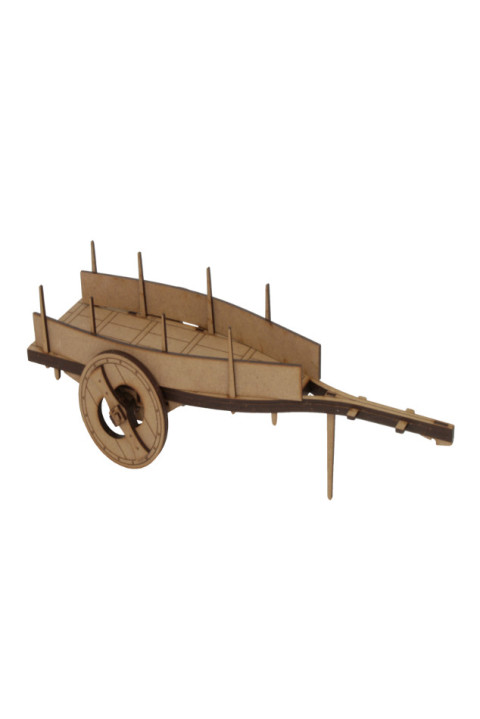 Carts were mainly used for farming: to prepare the lands, to carry the materials needed for repairs, and to transport the crops to the barn or raised granary. 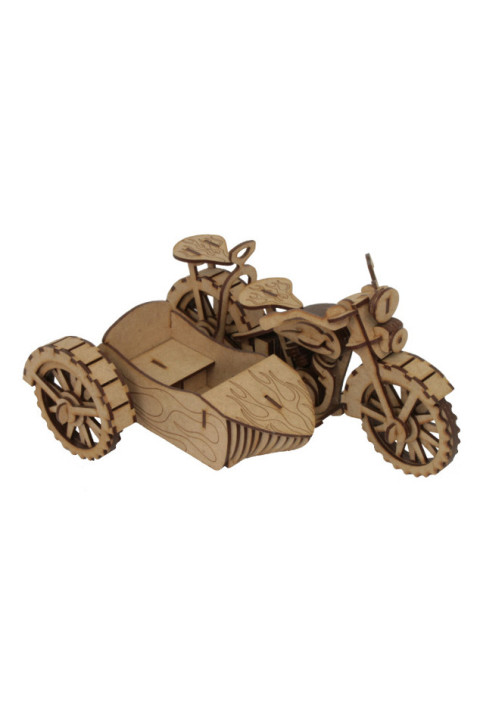 Sidecar is a composed word made of 'side' and 'car'. It is an invention almost as old as the motorbike. Both British and French claim to have invented.